How to Cure a Golf Slice?

Curing your Golf Slice can do wonders for your overall golf game and better your scoring in a very powerful way. Curing a slice, if you have one, is definitely something all golfers should be working on. The solution lies in finding out why.

If you’re slicing your ball with your swing then you’re definitely not playing your best game. How to cure the slice is a question that all golfers want to know the answer to as the golf slice makes it a lot harder to play your best game and affects your scores majorly. It’s tough to play great golf as slices also make you lose distance and accuracy (as well as your temper!).

What Is A Golf Slice?

A sliced ball flies left to right (for right-handed players) and loses distance as it move sideways instead of straight, creating a side spin. Though there is never just one thing which affects a golf shot, the most frequent and important reason is the club face being open or wide open during impact.

You give it your best shot (which obviously is far from your best) and see your golf ball flying off down the middle of the fairway and gradually it starts going right and sails into the thickest group of trees or bushes on the course. The harder you try to hit the ball straight, the shots slice off to the right.

How To Cure A Golf Slice?

Let’s discuss and understand main factors that contribute to the golf slice and how we can cure it. These are the points to think about and work on for a good start to playing slice free golf.

Most new golfers take some time to get to a proper stance. The stance is very important and affects the swing. Your stance defines the position that you’re in as you swing and you should work on perfecting the same so that your golf swing can be perfect too.

The great golfer Ben Hogan is known to share that “the downswing is initiated by turning the hips to the left. The shoulders, arms and hands — in that order — then release their power.”

If your golf swing is causing a slice, you’re probably starting your swing with your shoulders and arms rather than your lower body. An overly active upper body will cause you to turn and pull the ball with an open club face, which then creates the irritating pull slice, which becomes the bane of most amateur golf players.

The location of your hips during the backswing also affects the swing and most slicers shift their hip and weight away from their target. Keeping your hips to the target will help promote the in-to-out swing.

Try to keep your right elbow tucked in on your backswing. Golfers who have a slice usually end up throwing their elbows away from their body on the backswing which then forces them to pull the elbow in during the downswing which results in a slice due to the outside-in swing path.

A weak grip when swinging is the simplest yet most common mistake that leads to a slice for new and amateur golfers. A strong, tight and solid grip reduces the chances of an open clubface while swinging and helps a better fade. In case your fade turns into a slice shot, you should always first try changing your grip.

Thumbs pointing down on the handle of the golf club makes for a weak grip. Turn your hands away from the target and keep your palms parallel to each other to make your grip stronger – imagine lines drawn from your thumb base so that they hit the point of your collar on the right side of your shirt. You can try holding a towel between your body and right elbow while swinging to force your elbow in place.

Take a soft but strong grip. A grip which is too tight will keep the hands from releasing through impact of the swing.

The most obvious about a swing is the aim, of course. Aim straight. Yes, that can be hard and if you’re a slicer, every shot seems to slice off to the right; the harder you try to hit straight, the worse it becomes.

You may try visualising a thick red line running from your position to your target, to help you hit a straight shot. If your drive has a rightward curve, try not to compensate by aiming left of where you want the golf ball to land – this adjustment only makes the golf slice even worse as it will increase the outside-in trajectory of your swing.

So, aim straight not left and position your ball properly. Note your divots and fix your grip. Keeping elbow tucked in, transfer your weight during the backswing and “release” the club prior to impact. Releasing means rotating your forearms through impact with the golf ball on the swing. Play with confidence – as though you are hitting your best shot.

The above points are just some important ones that you should be thinking about and working on if you want to correct your Golf Slice and hit perfect Golf Shots. Other factors do also come into play and you should continue to read and learn about curing your golf slice and better your swing and hence, your golf game. 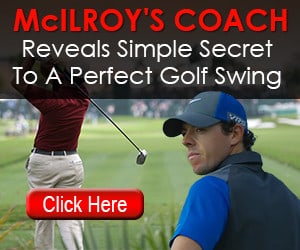 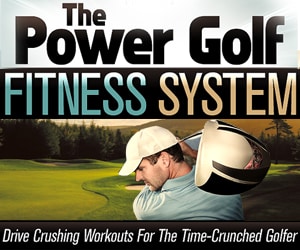 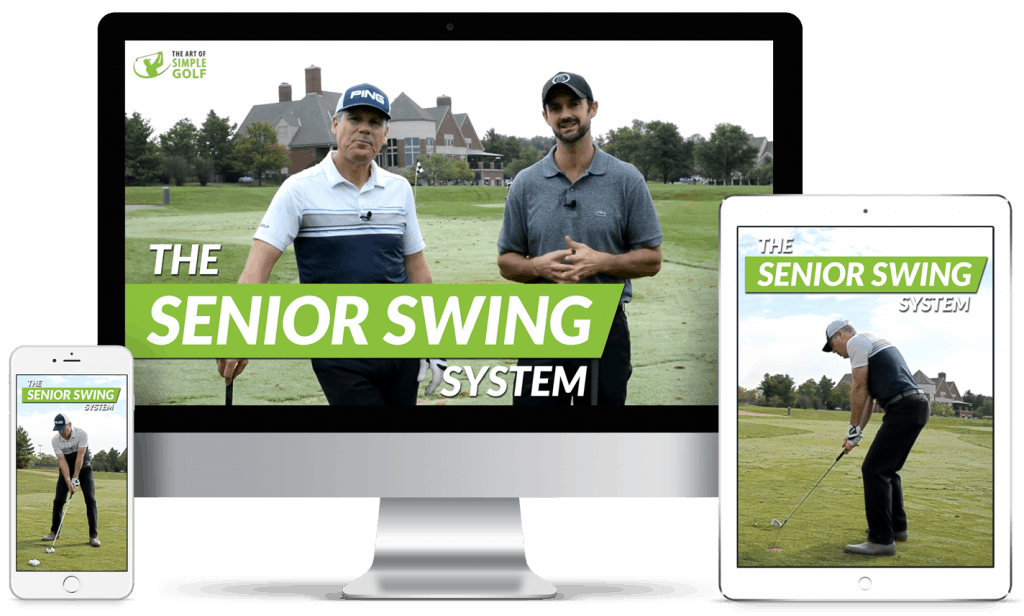